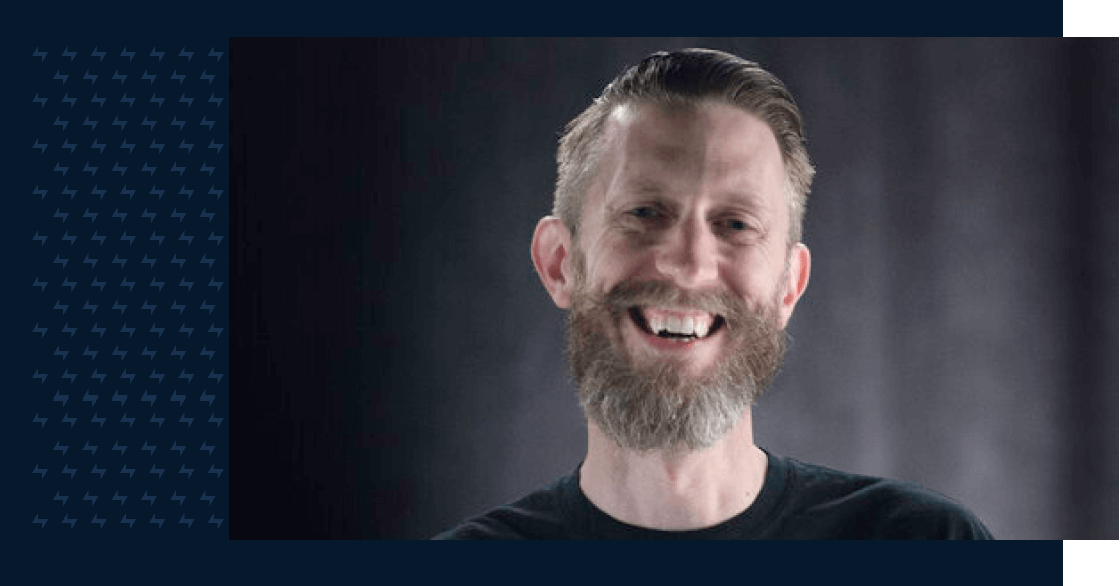 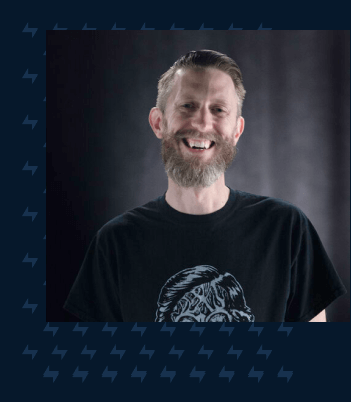 Tim has designed several ReAction figures for SUPER7. His turn-around drawings and color ways were used to create such figures as They Live, Anthrax, King Diamond, Agnostic Front, and Rancid. Tim also did the card art for the upcoming Phantom Star Killer “Red Banshee” edition figure.

Tim creates in traditional and digital media. In 2019 he made the jump to the iPad Pro and Procreate where he spends much of his time creating. Tim‘s style can best be described as “fun-scary.” He continues to be inspired by the toys, monsters, nostalgic artifacts, and joyful memories of his childhood.

Toys and Skateboarding helped make Tim the artist he is today. Tim’s love for skateboarding started in middle school, after his friend gave him his first skateboard - forever changing his life.

The discovery of skateboarding and its accompanying subculture initiated the next phase of Tim‘s creative development. Within the pages of Thrasher magazine, Tim discovered the legendary Bones Brigade, the art of VC Johnson and Jim Phillips, the frantic scratchings of Pushead, and punk rock bands like the Misfits.

For Tim, there was a symbiotic relationship that tied skateboarding and art together. Skateboarding, like art, forces the participant to see things in new and different ways. The skateboarder sees with a second sight—noticing the endless potential to skate everyday objects like stairs, handrails, and curbs.

In August 2018, Adam Goldberg contacted Tim to feature his custom action figures in the background of the Goldbergs episode, “Bohemian Rap City.” They appear briefly in a toy store scene behind the Sucklord and Sean Giambrone.

Tim continues to ride his skateboard and bleeds art everywhere he goes. His life mission is best summarized in four simple but combustible words… 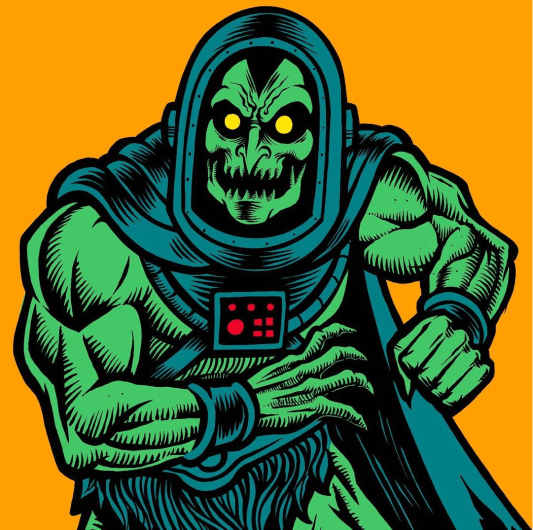 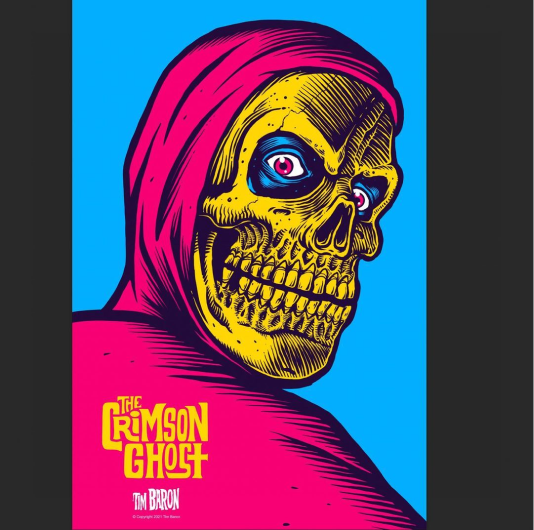 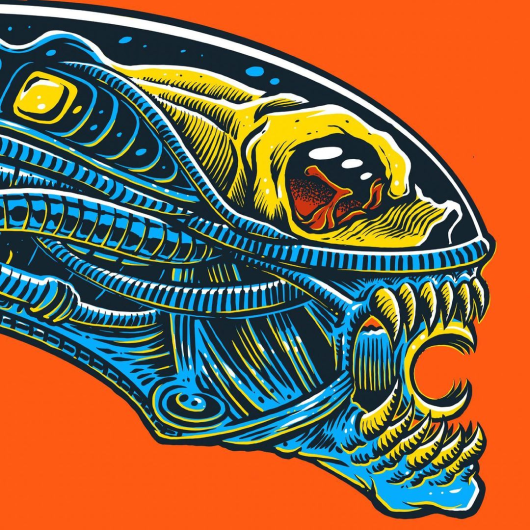 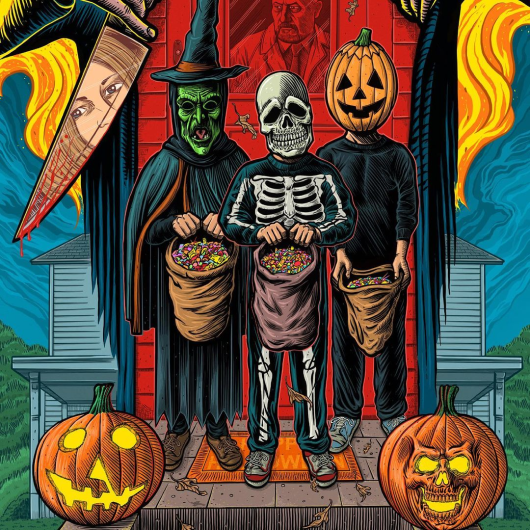 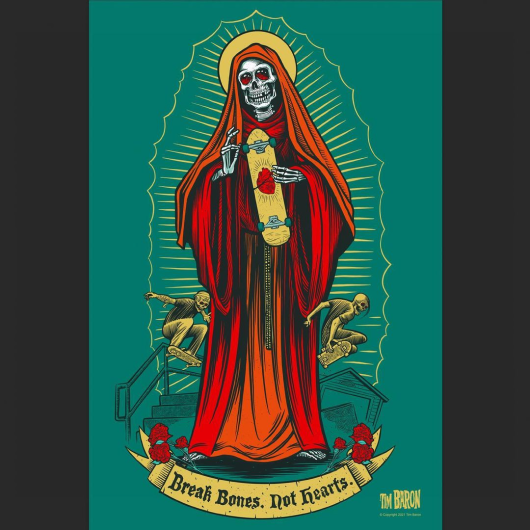 Interested in having your art featured in The Bolt Collective? Drop us a line.